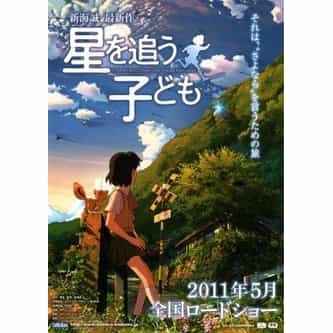 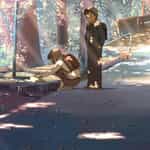 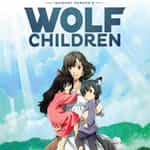 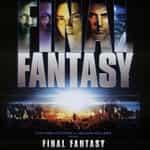 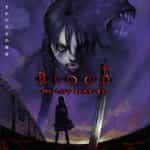 Children Who Chase Lost Voices, known as Journey to Agartha in the UK, is a 2011 Japanese anime film created and directed by Makoto Shinkai, following his previous work 5 Centimeters per Second. This film is his longest animation film to date and is described as a "lively" animated film with adventure, action, and romance centered on a cheerful and spirited girl on a journey to say "farewell". The film was released in Japan on May 7, 2011. It was released on DVD and ... more on Wikipedia

Children Who Chase Lost Voices IS LISTED ON