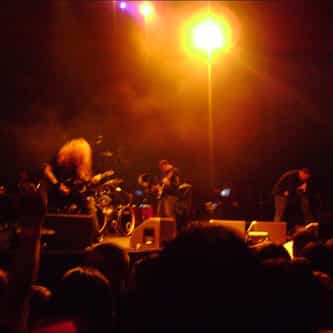 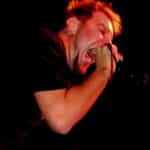 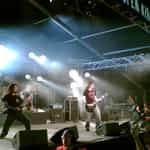 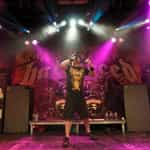 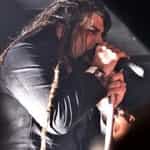 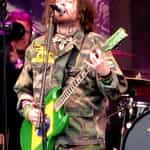 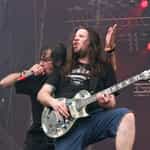 Chimaira was an American heavy metal band from Cleveland, Ohio. Formed in August 1998, the group was a member of the New Wave of American Heavy Metal scene. The band's name is derived from the word Chimera, a monstrous creature in Greek mythology. Throughout its history, the band had numerous line-up changes, leaving vocalist Mark Hunter as the only constant member. The band dissolved in 2014, but announced a one-off reunion in late 2017. ... more on Wikipedia

Chimaira IS LISTED ON