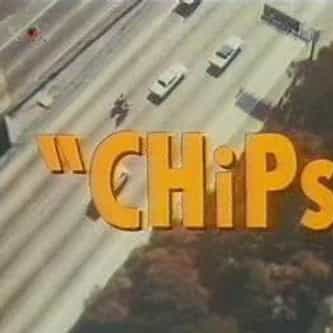 CHiPs is an American television drama series produced by MGM Studios that originally aired on NBC from September 15, 1977, to July 17, 1983. CHiPs followed the lives of two motorcycle police officers of the California Highway Patrol. The series ran for 139 episodes over six seasons, plus one reunion TV movie from October 27, 1998. ... more on Wikipedia

The Dukes of Hazzard

CHiPs IS LISTED ON