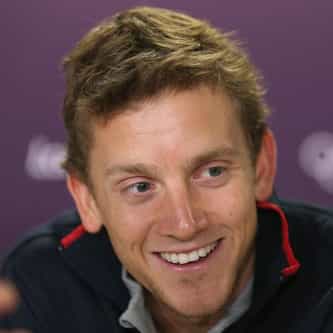 Chris Colwill (born September 11, 1984) is an American international diver from Tampa, Florida. Colwill graduated from Tampa Preparatory School in 2003 and dove for the University of Georgia in Athens, Georgia under dive coach Dan Laak.He is hard of hearing, with a 60% hearing loss.Colwill competed at the FINA Diving World Cup in China in 2006 in the 1m event finishing third. He won the 2006 NCAA Division I national title in the 1m and 3m spring board. He was unable to compete at the 2007 ... more on Wikipedia

Chris Colwill IS LISTED ON