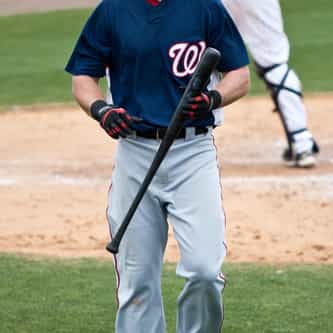 Christopher Edwin Duncan (born May 5, 1981) is a former Major League Baseball left fielder and first baseman. He is the youngest son of Dave Duncan, a former catcher and retired pitching coach for the St. Louis Cardinals. His older brother, Shelley, was also a first baseman and outfielder for the various organizations. He is a former co-host with Anthony Stalter on a mid-day radio program on the St. Louis ESPN Radio Affiliate, WXOS called The Turn. ... more on Wikipedia

Chris Duncan IS LISTED ON