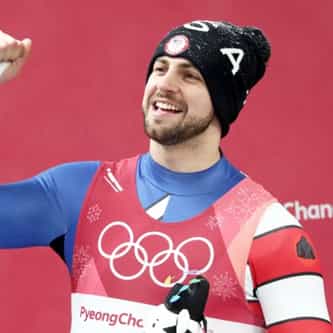 Christopher Coleman George (born September 16, 1979) is a former Major League Baseball pitcher. He played most of his career with Kansas City Royals (2001–2004). He was a first round draft pick by the Royals in 1998.From 2006–2007, George pitched for the Florida Marlins Triple-A affiliate, the Albuquerque Isotopes. George signed with the Colorado Rockies on December 22, 2007, and was assigned to Triple-A Colorado Springs. He was released by the Rockies on June 17. Shortly after his ... more on Wikipedia