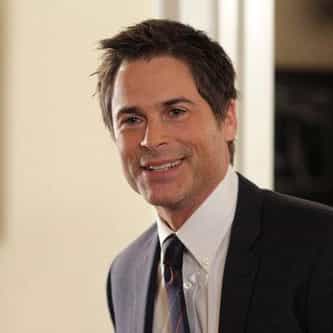 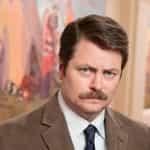 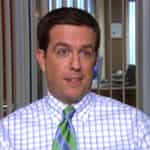 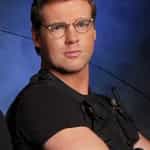 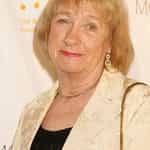 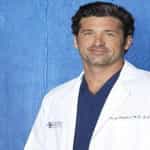 Christopher "Chris" Traeger is a fictional character played by Rob Lowe in the American comedy television series Parks and Recreation on NBC. He began on the show as an Indiana state auditor who visits the fictional city of Pawnee to help solve their crippling budget problems, and eventually becomes Pawnee's acting city manager. Chris is an extremely positive person who is constantly upbeat and energetic. Extremely health-conscious, he exercises constantly and eats only healthy ... more on Wikipedia

Chris Traeger IS LISTED ON