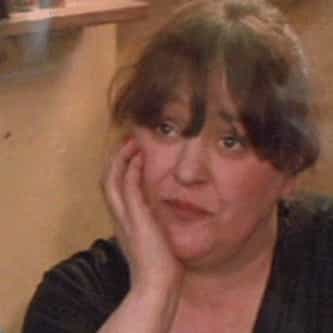 Christine Hargreaves (22 March 1939 – 12 August 1984) was an English actress who was best known for appearing as the character Christine Hardman in the soap opera Coronation Street between 1960-63. Hargreaves was born in Salford, Lancashire, and was one of the original cast members of Coronation Street. She first appeared in episode 2 and appeared in many episodes until she left in March 1963. Her character lived at number 13 with her mother May Hardman. When May died, Hargreaves' ... more on Wikipedia