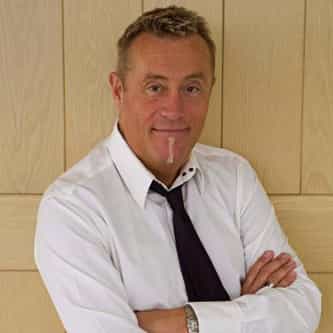 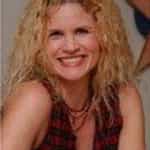 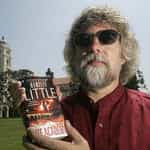 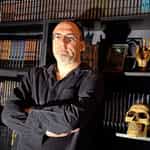 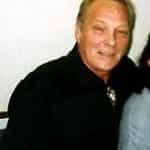 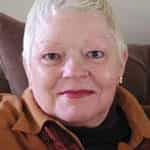 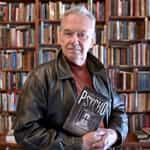 Christopher Fowler (born 26 March 1953) is an English thriller writer. While working in the British film industry he became the award-winning author of fifty novels and short-story collections, including the Bryant & May mysteries, which record the adventures of two Golden Age detectives in modern-day London. His awards include the 2015 CWA Dagger In The Library, The Last Laugh Award and the British Fantasy Award (multiple times), the Edge Hill Prize and the inaugural Green Carnation ... more on Wikipedia

Christopher Fowler IS LISTED ON