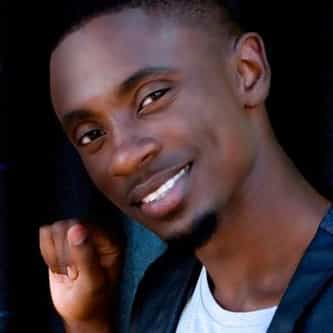 Christopher Martin (c. 1582-1621). He and his family embarked on the historic 1620 voyage of the Pilgrim ship Mayflower on its journey to the New World. He was initially the governor of passengers on the ship Speedwell until that ship was found to be unseaworthy, and later on the Mayflower, until replaced by John Carver. He was a signatory to the Mayflower Compact. He and his family all perished in the first winter at Plymouth Colony. ... more on Wikipedia