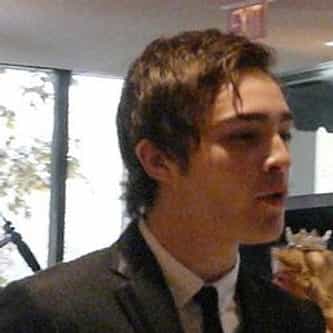 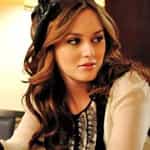 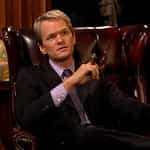 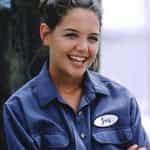 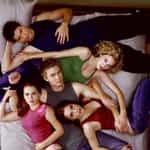 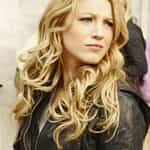 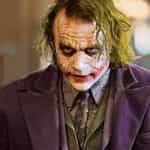 Charles Bartholomew "Chuck" Bass is a fictional character in the Gossip Girl novel and television series. In the TV series, he is portrayed by English actor Ed Westwick. Although he is a secondary antagonist in the original book series, the TV series elevates Chuck to an anti-heroic main character, where he is noted for his financial ambition, hedonistic lifestyle, and personal style. Since they were children, Chuck has been best friends with Nate Archibald, Serena van der ... more on Wikipedia

Chuck Bass IS LISTED ON