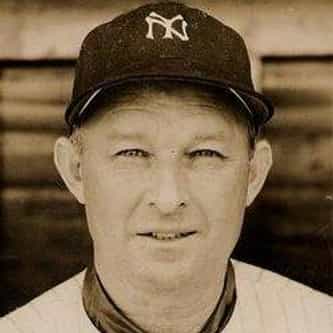 Charles Walter Dressen (September 20, 1894 – August 10, 1966), known as both Chuck and Charlie, was an American third baseman, manager and coach in professional baseball during a career that lasted almost fifty years, and was best known as the manager of the Brooklyn Dodgers of 1951–53. Indeed, Dressen's "schooling" of a young baseball writer is one of the most colorful themes in Roger Kahn's classic memoir, The Boys of Summer. He threw and batted right-handed and was listed at 5 ... more on Wikipedia

Chuck Dressen IS LISTED ON