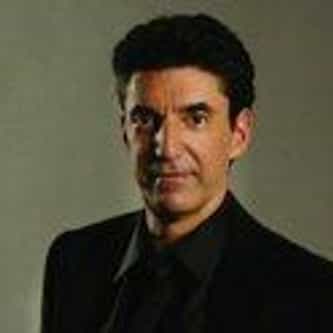 Chuck Lorre (; born Charles Michael Levine; October 18, 1952) is an American television director, writer, producer, and composer. Called the "King of Sitcoms" during the 2010s, he has created and produced sitcoms including Grace Under Fire, Cybill, Dharma & Greg, Two and a Half Men, The Big Bang Theory, Mike & Molly, Mom, and The Kominsky Method. He also served as an executive producer of Roseanne. In 2019, he received his first Golden Globe Award for The Kominsky ... more on Wikipedia

Chuck Lorre IS LISTED ON