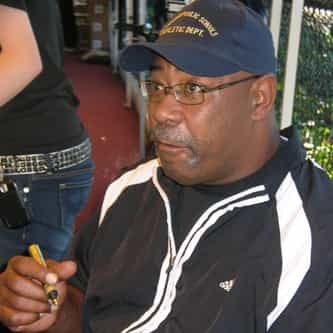 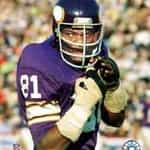 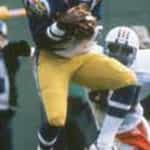 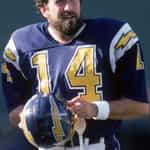 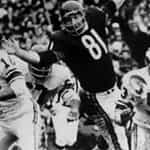 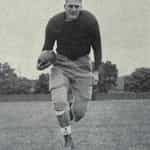 Harry Vance "Chuck" Muncie (March 17, 1953 − May 13, 2013) was an American football running back who played for the New Orleans Saints and San Diego Chargers in the National Football League (NFL) from 1976 to 1984. He was selected to the Pro Bowl three times, and tied the then-NFL season record for rushing touchdowns in 1981. Muncie played college football for the California Golden Bears, setting numerous school records. In his senior year, he was the runner-up for the Heisman ... more on Wikipedia

Chuck Muncie IS LISTED ON