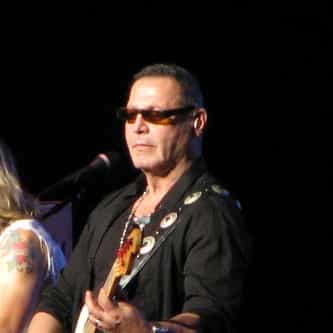 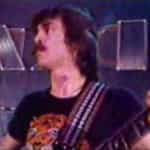 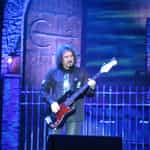 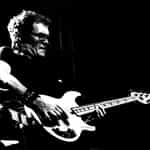 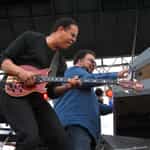 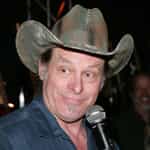 Charles Salvatore "Chuck" Panozzo (born September 20, 1948 in Chicago, Illinois) is an American musician best known as the bass player for the rock band Styx. A longtime member of Styx, he founded the group with his fraternal twin brother, drummer John Panozzo, who died in July 1996, and singer/keyboardist Dennis DeYoung. He toured part-time from 1999 to 2003, and currently tours with Styx on a regular basis. Chuck Panozzo is openly gay and has been out since 2001. That year, he ... more on Wikipedia

Chuck Panozzo IS LISTED ON