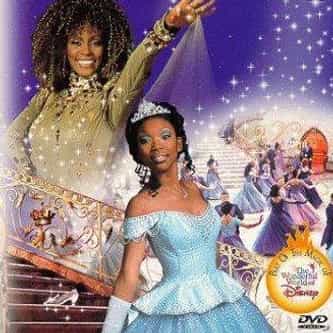 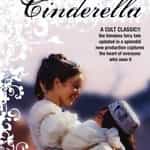 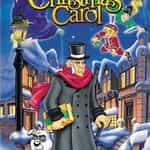 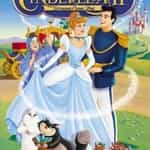 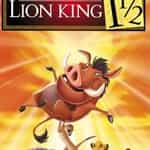 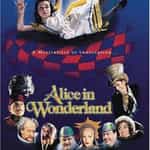 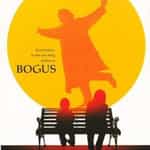 Cinderella is a 1997 American romantic musical fantasy telefilm produced by Walt Disney Television. The film stars Brandy, Whitney Houston, Paolo Montalban, Bernadette Peters, Whoopi Goldberg, Victor Garber and Jason Alexander. It is a re-make of the Rodgers & Hammerstein's Cinderella television movie musical, and the only one of the three versions to be shot on film. It was adapted by Robert L. Freedman and directed by Robert Iscove, with choreography by Rob Marshall, and was produced ... more on Wikipedia

Cinderella IS LISTED ON