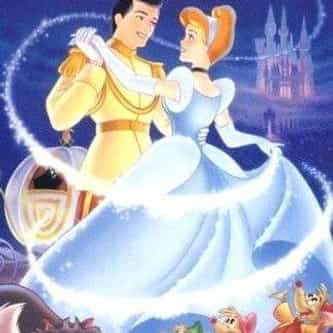 Cinderella is a 1950 American animated musical fantasy film produced by Walt Disney and released by RKO Radio Pictures. Based on the fairy tale "Cendrillon" by Charles Perrault, it is twelfth in the Walt Disney Animated Classics series, and was released on February 15, 1950. Directing credits go to Clyde Geronimi, Hamilton Luske and Wilfred Jackson. Songs were written by Mack David, Jerry Livingston, and Al Hoffman. ... more on Wikipedia

Cinderella IS LISTED ON