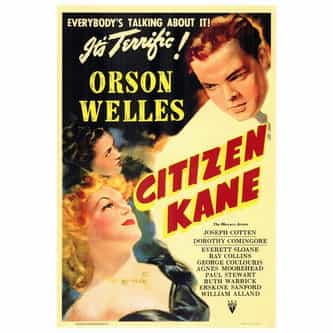 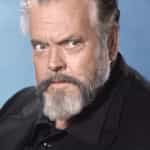 Citizen Kane is a 1941 American drama film produced by, co-written by, directed by and starring Orson Welles. The picture was Welles's first feature film. The film was nominated for Academy Awards in nine categories; it won an Academy Award for Best Writing by Herman J. Mankiewicz and Welles. Considered by many critics, filmmakers, and fans to be the greatest film ever made, Citizen Kane was voted the greatest film of all time in five consecutive Sight & Sound '​s polls of critics, ... more on Wikipedia

Citizen Kane IS LISTED ON