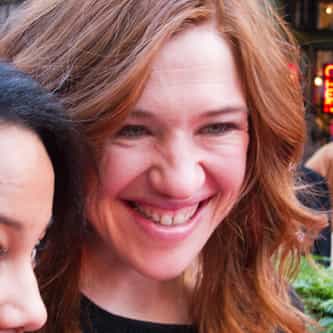 Clara Hughes, (born September 27, 1972) is a Canadian cyclist and speed skater who has won multiple Olympic medals in both sports. Hughes won two bronze in the 1996 Summer Olympics and four medals (one gold, one silver, two bronze) over the course of three Winter Olympics. She is tied with Cindy Klassen as the Canadian with the most Olympic medals, with six medals total.Hughes is one of the few athletes who have competed in both the Summer and Winter Olympic games. Hughes is one of only ... more on Wikipedia

Clara Hughes IS LISTED ON