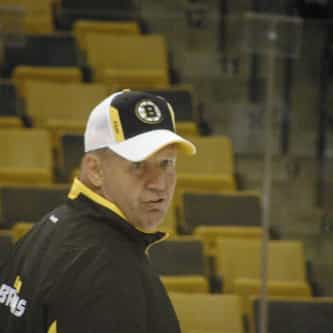 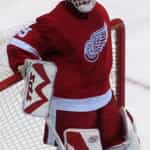 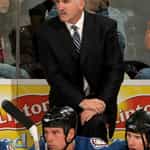 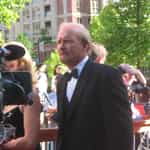 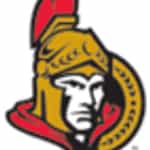 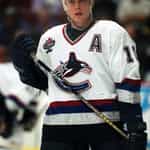 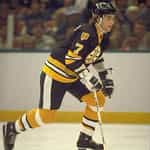 Claude Julien (born April 23, 1960) is a Canadian professional ice hockey coach and former player. He is currently the head coach of the Montreal Canadiens of the National Hockey League (NHL). Prior to his firing by the Boston Bruins in 2017, he was the longest tenured head coach in the NHL. He had previously served as head coach of the New Jersey Devils in the NHL, as well as in the American Hockey League (AHL) with the Hamilton Bulldogs. In 2011 he coached the Bruins to the Stanley Cup ... more on Wikipedia

Claude Julien IS LISTED ON