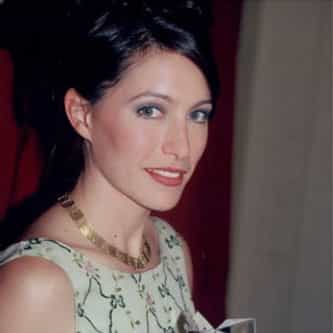 Claudia Karvan is an Australian actress, best known for her roles in the television series The Secret Life of Us, Newton's Law and Love My Way. She was also a producer and writer on Love My Way. Karvan was inducted into the Australian Film Walk of Fame in 2007 in acknowledgment of her contributions to the Australian film and television industry. From 2010 to 2011, she starred in the drama series Spirited. She appeared as Judy Vickers in Puberty Blues. ... more on Wikipedia

Claudia Karvan IS LISTED ON