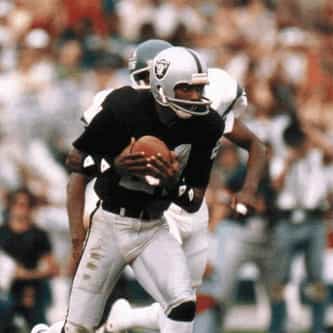 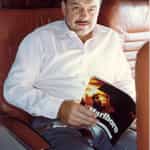 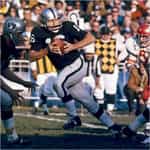 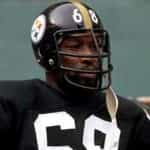 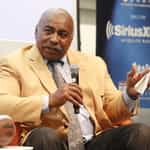 Clifford Branch Jr. (August 1, 1948 – August 3, 2019) was an American professional football player who was a wide receiver with the Oakland/Los Angeles Raiders during his entire 14-year National Football League (NFL) career. He won three NFL championships with the Raiders in Super Bowl XI, XV and XVIII. He was selected by the Raiders in the fourth round of the 1972 NFL Draft after playing college football for the Colorado Buffaloes. ... more on Wikipedia

Cliff Branch IS LISTED ON