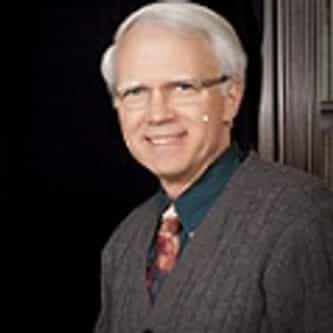 Clifford Brooks, Jr. (born June 21, 1949 in Pineland, Texas) is a former American Football defensive back in the National Football League for the Cleveland Browns, the Philadelphia Eagles, the Buffalo Bills, and the New York Jets. He played college football at Tennessee State University and was drafted in the second round of the 1972 NFL Draft.Earned a Bachelor of Science in Business Administration in 1972. Vice-President/Commercial Lending for First City National Bank, Houston, TX for ... more on Wikipedia

Clifford Brooks IS LISTED ON