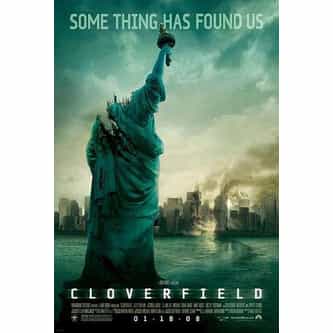 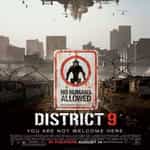 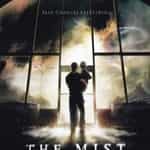 Cloverfield is a 2008 American science fiction found footage monster film directed by Matt Reeves, produced by J. J. Abrams & Bryan Burk, and written by Drew Goddard. Before settling on an official title, the film was marketed as 1-18-08. The film follows six young New Yorkers attending a going-away party on the night that a gigantic monster attacks the city. First publicized in a teaser trailer in screenings of Transformers, the film was released on January 17 in New Zealand, Russia ... more on Wikipedia

22.6k votes 'Cloverfield' Theories To Read Up On Before Streaming 'The Cloverfield Paradox'

59.7k readers All The 'Cloverfield' Easter Eggs You Definitely Missed

Cloverfield IS LISTED ON