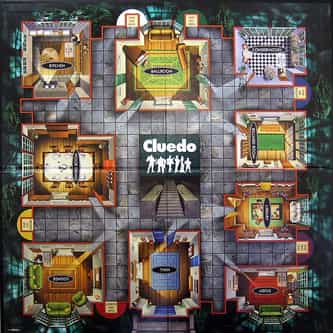 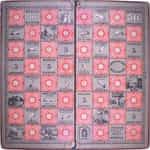 The Game of Life 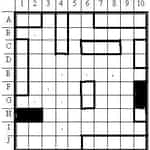 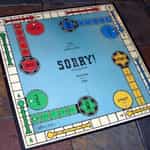 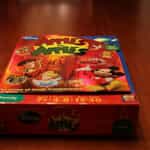 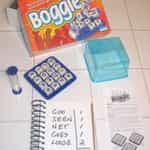 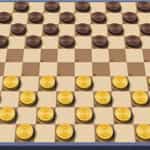 Cluedo, or Clue in North America, is a murder mystery game for three to six players, devised by Anthony E. Pratt from Birmingham, England and currently published by the United States game and toy company Hasbro. The object of the game is to determine who murdered the game's victim, where the crime took place, and which weapon was used. Each player assumes the role of one of the six suspects, and attempts to deduce the correct answer by strategically moving around a game board representing ... more on Wikipedia

544 votes The Best Editions of Clue

Clue IS LISTED ON