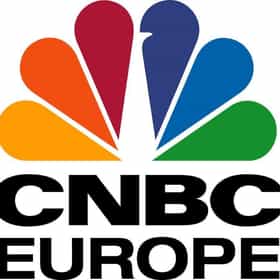 CNBC Europe is a business and financial news television channel which airs across Europe, the Middle East and Africa. The station is based in London, where it shares the Adrian Smith-designed 10 Fleet Place building with Dow Jones & Company. Along with CNBC Asia, the channel is operated by the Singapore-headquartered CNBC subsidiary company CNBC International, which is in turn wholly owned by NBCUniversal. As the most viewed pan-European financial TV channel according to the 2010 EMS survey, the broadcaster reaches over 100 million households across the continent. CNBC Europe produces or co-produces 7 hours of live programming each weekday, along with reports and content for its ... more on Wikipedia

CNBC Europe is also found on...