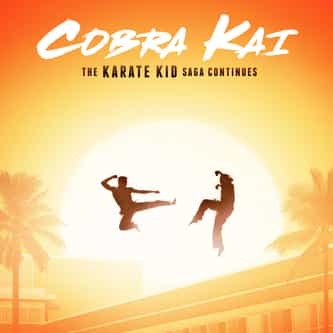 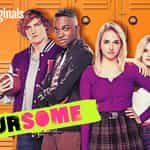 Me and My Grandma

Cobra Kai (YouTube Red, 2018) is an American comedy-drama web television series created by Robert Mark Kamen, based on The Karate Kid film series. 34 years after being defeated by Daniel LaRusso (Ralph Macchio), Johnny Lawrence (William Zabka) seeks redemption by reopening the infamous Cobra Kai karate dojo, reigniting his rivalry with LaRusso, who has been struggling to maintain balance in his life without the guidance of his mentor, Mr. Miyagi. ... more on Wikipedia

682 votes What To Watch If You Love 'Cobra Kai'

Cobra Kai IS LISTED ON