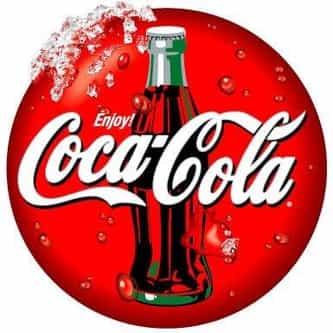 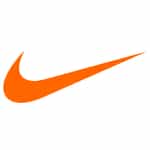 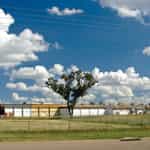 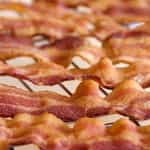 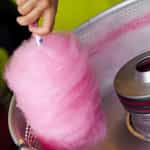 Coca-Cola is a carbonated soft drink sold in stores, restaurants, and vending machines throughout the world. It is produced by The Coca-Cola Company of Atlanta, Georgia, and is often referred to simply as Coke. Originally intended as a patent medicine when it was invented in the late 19th century by John Pemberton, Coca-Cola was bought out by businessman Asa Griggs Candler, whose marketing tactics led Coke to its dominance of the world soft-drink market throughout the 20th century. The ... more on Wikipedia

5.3k readers The 'Cola Wars' Between Coke And Pepsi Boiled Over Into A Personal Billion-Dollar Brawl In The '80s

6.6k readers How The Coca-Cola Company Has Kept Its Recipe ‘Secret’ For More Than 130 Years

24.8k readers Why Does Coke At McDonald's Taste So Different?

5.8k readers How Coke Bottles Have Changed Over Time

Coca-Cola IS LISTED ON