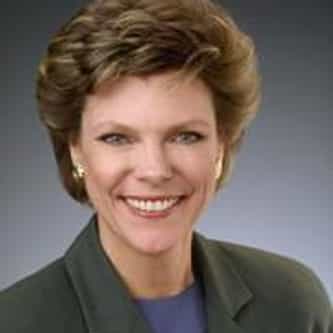 Mary Martha Corinne Morrison Claiborne Roberts (née Boggs; born December 27, 1943), best known as Cokie Roberts, is an American journalist and a bestseller-author. She is a commentator on contract to National Public Radio as well as a regular roundtable analyst for the current This Week With George Stephanopoulos. Roberts also works as a commentator for ABC News, serving as an on-air analyst for the network. Roberts, along with her husband, Steven V. Roberts, writes a weekly column ... more on Wikipedia

Cokie Roberts IS LISTED ON