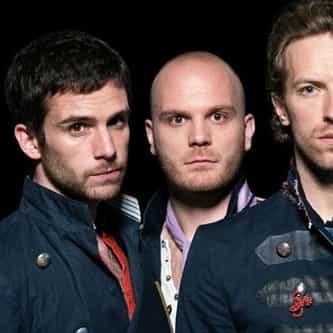 Coldplay are a British rock band formed in London in 1996. The four members – which include lead vocalist/pianist Chris Martin, lead guitarist Jonny Buckland, bassist Guy Berryman and drummer Will Champion – were at University College London and came together from 1996 to 1998, during which time the band changed names from Pectoralz, to Starfish, then Coldplay. Creative director and former manager Phil Harvey is often referred to as the fifth member by the band. They recorded and released ... more on Wikipedia

23.2k votes The Best Coldplay Songs of All Time

Coldplay IS LISTED ON