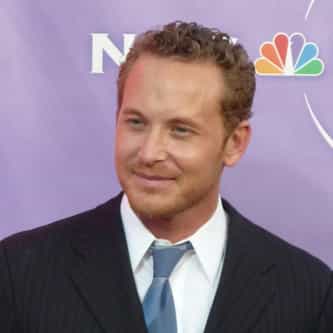 Cole Kenneth Hauser (born March 22, 1975) is an American actor. He is best known for his roles in the films School Ties, Dazed and Confused, Good Will Hunting, Pitch Black, Tigerland, Hart's War, Tears of the Sun, 2 Fast 2 Furious, The Cave, The Break-Up, A Good Day to Die Hard, Olympus Has Fallen, and Transcendence. He starred as Officer Randy Willitz on the police crime drama series High Incident and Ethan Kelly on the police drama Rogue. He currently stars as Rip Wheeler on the ... more on Wikipedia

Cole Hauser IS LISTED ON