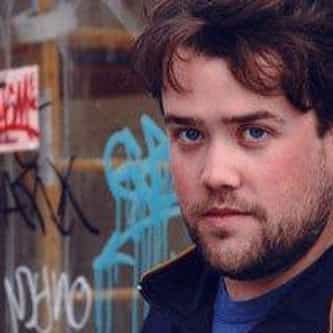 Colin Fickes is an American actor. He is best known as high school teenager Jimmy Edwards on the hit series One Tree Hill. In one of the series' most notable episodes, the character committed suicide after bringing a gun to his school Tree Hill High, resulting in a hostage situation. Jimmy Edwards was seen in the very first episode of One Tree Hill. The character's death motivated much of the drama in the third season. Fickes also appeared in the 2007 hit, Transformers as a Pentagon ... more on Wikipedia