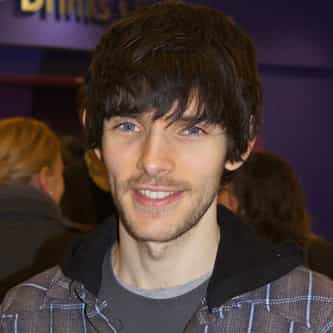 Colin Morgan (born 1 January 1986) is an actor from Northern Ireland, best known for playing the title character in the BBC fantasy series Merlin. Morgan made his London theatre debut in 2007 as the title character in DBC Pierre's Vernon God Little. He went on to appear in the theatre productions Pedro Almodóvar's Todo sobre mi madre ("All About My Mother") in 2007, Thomas Babe's A Prayer for My Daughter in 2008, Pedro Miguel Rozo's Our Private Life in 2011, Step in Time ... more on Wikipedia

Colin Morgan IS LISTED ON