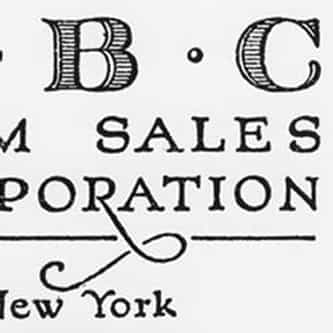 Columbia Pictures Industries, Inc. is an American film production and distribution studio of the Columbia TriStar Motion Picture Group, a division of Sony Pictures Entertainment, a subsidiary of the Japanese conglomerate Sony. It is one of the leading film studios in the world, a member of the so-called Big Six. It was one of the so-called Little Three among the eight major film studios of Hollywood's Golden Age. The studio, founded in 1918 as Cohn-Brandt-Cohn Film Sales by brothers Jack ... more on Wikipedia