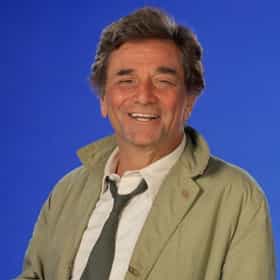 Columbo is an American television series starring Peter Falk as a detective with the Los Angeles Police Department. The character and show, created by William Link and Richard Levinson, popularized the inverted detective story format which begins by showing the commission and its suspect; the series therefore has no "whodunit" element. The plot revolves around how a suspect whose identity is already known to the audience will finally be caught and exposed. Columbo is a friendly, verbose, disheveled police detective of Italian descent, whose trademarks include wearing a rumpled, beige raincoat over his suit, and smoking a cigar. ... more on Wikipedia

Columbo is ranked on...

Columbo is also found on...