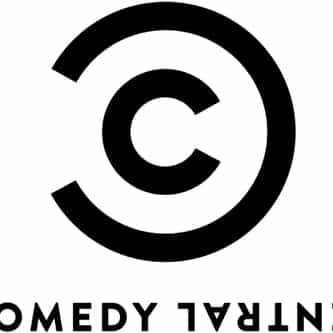 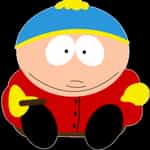 Comedy Central is an American basic cable and satellite television channel that is owned by Viacom Media Networks Entertainment Group, a unit of the Viacom Media Networks division of Viacom. The channel carries comedy programming, in the form of both original and syndicated series and stand-up comedy specials, as well as feature films. Since late 2006, Comedy Central has expanded globally with localized channels in Germany, Hungary, India, Israel, Italy, Latin America, New Zealand, the ... more on Wikipedia

47.5k votes People We Want to See on a Comedy Central Roast

298 votes What To Watch If You Love 'Nathan For You'

159 votes What to Watch If You Love 'South Park'

65 votes What to Watch If You Love 'The Daily Show'

249 votes All the Places South Park Trolled with Mobile Billboards

Comedy Central IS LISTED ON

#24 of 489
944.3k VOTES Things That Are Not As Cool As People Think They Are
#12 of 59
40.1k VOTES TV Networks with the Best Shows
#115 of 157
98.8k VOTES The Best Logos in the World
TV Channels of Germany TV Channels In The Netherlands Peabody Award Winners List TV Channels of Poland