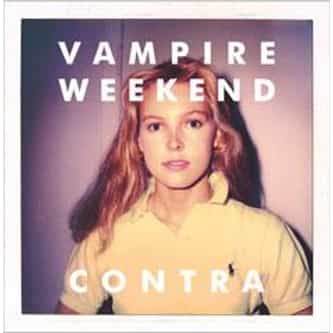 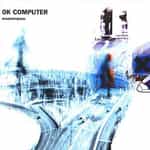 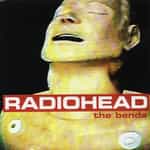 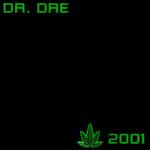 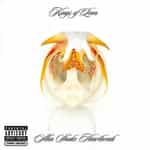 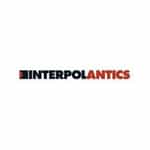 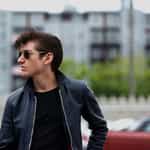 Contra is the second studio album by the American indie rock band Vampire Weekend, released in January 2010 on XL Recordings. It debuted at number one on the US Billboard 200. The album title is intended as a thematic allegory and a complex reference to the Nicaraguan counter-revolutionaries, the 1980 album by The Clash Sandinista!, and partially to the Contra video game. The album was recognized as one of The 100 Best Albums of the Decade So Far by Pitchfork Media in August 2014. ... more on Wikipedia

Contra IS LISTED ON