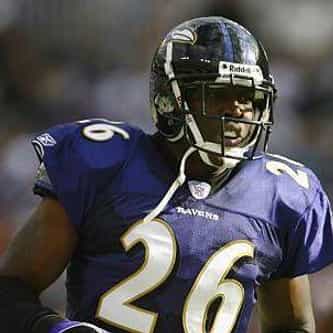 Corey Bushe Fuller (born May 1, 1971) is an American football coach and former player. He was the interim head football coach at Florida A&M University in 2014. Fuller was promoted from defensive backs coach to interim head coach after having been the head football coach at East Gadsden High School from 2010 to 2012. He played in the National Football League (NFL) for ten season, from 1995 to 2004, with the Minnesota Vikings, Cleveland Browns, and Baltimore Ravens. In his NFL career, ... more on Wikipedia

Corey Fuller IS LISTED ON