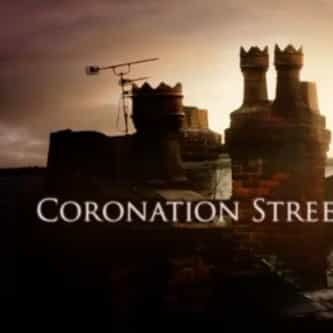 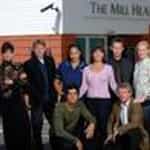 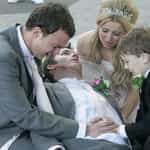 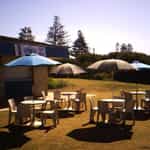 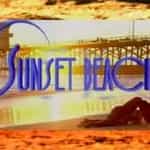 Coronation Street is a British soap opera created by Granada Television and shown on ITV since 1960. The programme centres on Coronation Street in Weatherfield, a fictional town based on Salford, its terraced houses, café, corner shop, newsagents, textile factory and The Rovers Return pub. The fictional street was built in the early 1900s and named in honour of the coronation of King Edward VII. The programme was conceived in 1960 by scriptwriter Tony Warren at Granada Television in ... more on Wikipedia

Coronation Street IS LISTED ON