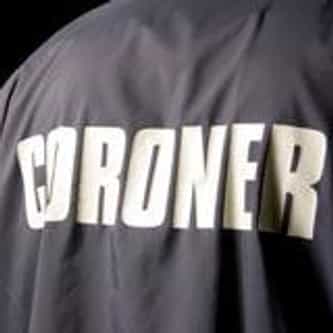 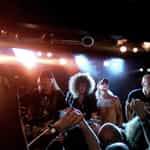 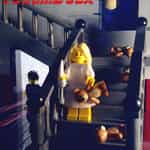 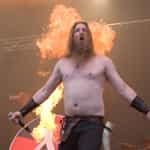 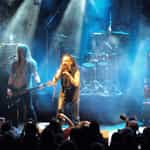 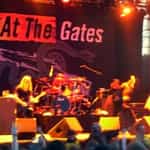 Coroner is a Swiss technical thrash metal band from Zurich. They garnered relatively little attention outside of Europe. Formed in 1983, the band broke up in 1996, but reformed 14 years later. The band has performed at multiple live venues and festivals around the world since 2011, and is planning to work on new material. Coroner's music combines elements of thrash, classical music, avant-garde music, progressive rock, jazz, and industrial metal with suitably gruff vocals. With their ... more on Wikipedia

Coroner IS LISTED ON

songs with holly in the title, female christian singers 2000s, comedians who have had tv shows, pets of the world, detroit movie actors, movies about under the sea, Best Nelson DeMille Books, air supply album, marnie and desi season 4 episode 1, active cults in the us