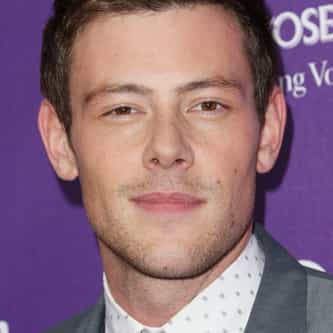 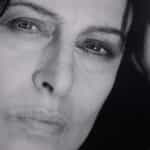 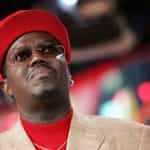 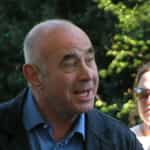 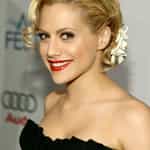 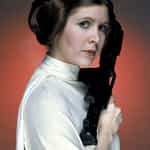 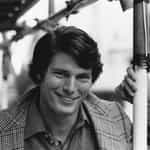 Cory Allan Michael Monteith (May 11, 1982 – July 13, 2013) was a Canadian actor, singer, and musician, known for his role as Finn Hudson on the Fox television series Glee. As an actor based in British Columbia, Monteith had minor roles on television series before being cast on Glee. Following his success in that show, Monteith's film work included the movie Monte Carlo and a starring role in Sisters & Brothers. Monteith had a troubled adolescence involving substance abuse from age 13; ... more on Wikipedia

Cory Monteith IS LISTED ON