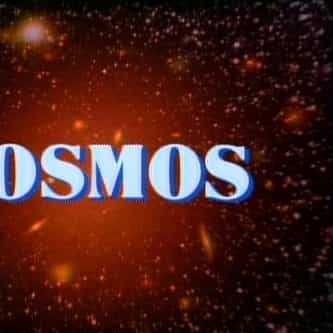 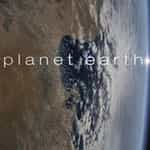 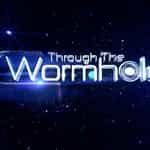 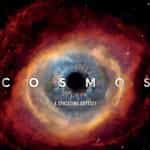 Cosmos: A Personal Voyage is a thirteen-part television series written by Carl Sagan, Ann Druyan, and Steven Soter, with Sagan as presenter. It was executive-produced by Adrian Malone, produced by David Kennard, Geoffrey Haines-Stiles, and Gregory Andorfer, and directed by the producers, David Oyster, Richard Wells, Tom Weidlinger, and others. It covers a wide range of scientific subjects, including the origin of life and a perspective of our place in the universe. The series was first ... more on Wikipedia

Cosmos: A Personal Voyage IS LISTED ON