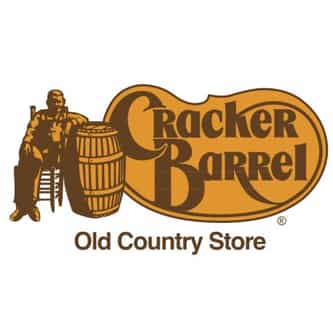 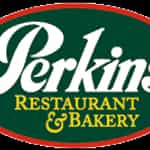 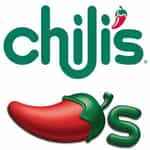 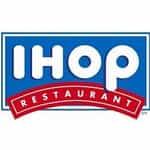 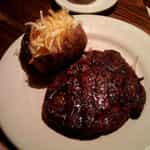 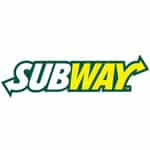 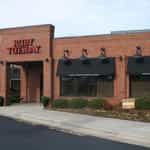 Cracker Barrel Old Country Store, Inc. is an American chain of combined restaurant and gift stores with a Southern country theme. The company was founded by Dan Evins in 1969; its first store was in Lebanon, Tennessee, which remains the company headquarters. The chain's stores were at first positioned near Interstate highway exits in the Southeastern and Midwestern US, but it has expanded across the country during the 1990s and 2000s. As of September 18, 2012, the chain operates 630 stores ... more on Wikipedia

630 votes The Best Things To Eat At Cracker Barrel

Cracker Barrel IS LISTED ON