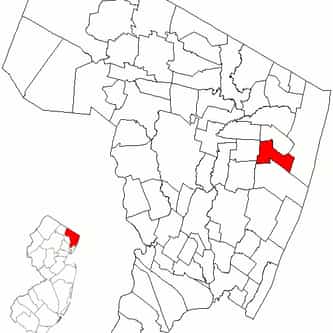 Cresskill is a borough in Bergen County, New Jersey, United States. As of the 2010 United States Census, the borough's population was 8,573, reflecting an increase of 827 from the 7,746 counted in the 2000 Census, which had in turn increased by 188 from the 7,558 counted in the 1990 Census. This town got its name from "Cress", referring to the watercress which grew in its streams, and "Kill", referring to the stream passing through. Cresskill was incorporated as a ... more on Wikipedia

Cresskill IS LISTED ON