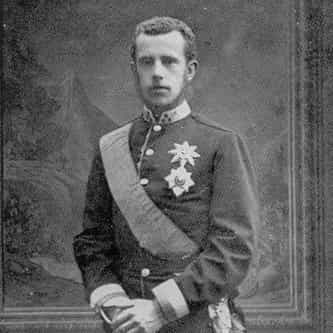 Rudolf, Crown Prince of Austria (21 August 1858 – 30 January 1889) was the only son and third child of Emperor Franz Joseph I and Elisabeth of Bavaria. He was heir apparent to the throne of Austria-Hungary from birth. In 1889, he died in a suicide pact with his mistress, Baroness Mary Vetsera, at the Mayerling hunting lodge. The ensuing scandal made international headlines. He was named after the first Habsburg King of Germany, Rudolf I, who assumed the throne in 1273. ... more on Wikipedia

25.4k readers The Murder-Suicide Pact That Paved The Way For World War I – And Changed The World Forever