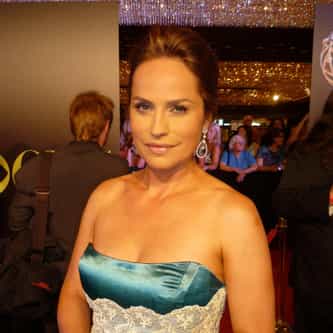 Crystal Elizabeth Chappell (born August 4, 1965) is an American actress who played Carly Manning on Days of Our Lives from 1990 to 1993, Maggie Carpenter on One Life to Live from 1995–97 and Olivia Spencer on Guiding Light from 1999 to 2009. On October 2, 2009, she began reprising the role of Carly Manning. In May 2011, Chappell revealed that her contract was not renewed and her character ended its run in late summer. She has since appeared as Danielle Spencer on The Bold and the Beautiful ... more on Wikipedia

Crystal Chappell IS LISTED ON