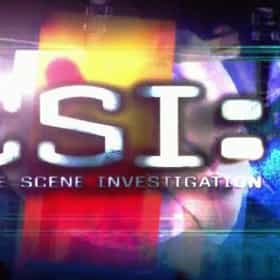 This show is an American drama television series that premiered on CBS on October 6, 2000. The show was created by Anthony E. Zuiker and produced by Jerry Bruckheimer. It is filmed primarily at Universal Studios in Universal City, California. The series follows Las Vegas CSIs working for the Las Vegas Police Department as they use physical evidence to solve cases, which has inspired a host of other cop-show "procedurals". The series mixes deduction, gritty subject matter, and character-driven drama. ... more on Wikipedia