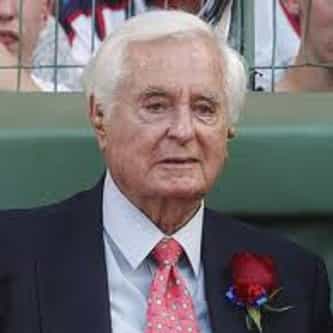 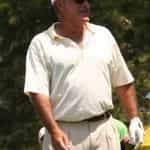 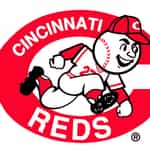 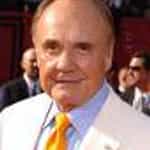 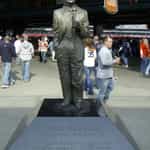 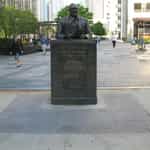 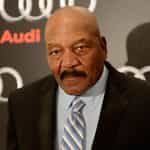 Curtis Edward Gowdy (July 31, 1919 – February 20, 2006) was an American sportscaster, well known as the longtime "voice" of the Boston Red Sox and for his coverage of many nationally televised sporting events, primarily for NBC Sports and ABC Sports in the 1960s and 1970s. His accomplishments include coining the nickname "The Granddaddy of Them All" for the Rose Bowl Game, taking the moniker from the Cheyenne Frontier Days in his native Wyoming. ... more on Wikipedia

Curt Gowdy IS LISTED ON