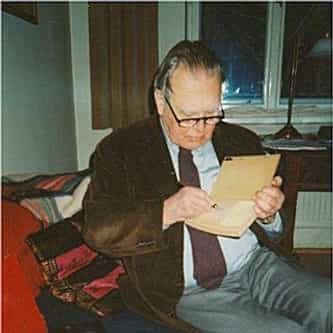 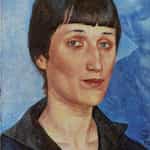 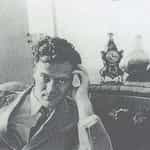 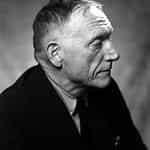 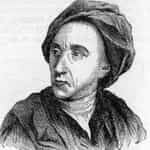 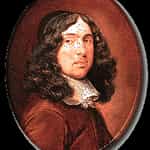 Czesław Miłosz (, also US: , Polish: [ˈtʂɛswaf ˈmiwɔʂ] (listen); 30 June 1911 – 14 August 2004) was a Polish-American poet, prose writer, translator, and diplomat. Regarded as one of the great poets of the twentieth century, he won the 1980 Nobel Prize in Literature. The Swedish Academy, in its Nobel citation, described Miłosz as a writer who "voices man's exposed condition in a world of severe conflicts".Miłosz survived the German occupation of Warsaw during World War II and ... more on Wikipedia

Czesław Miłosz IS LISTED ON