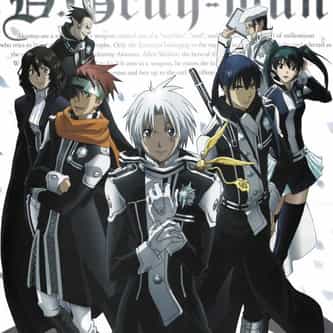 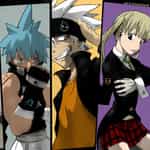 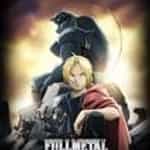 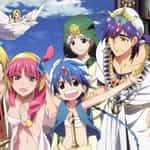 D.Gray-man is a Japanese manga series written and illustrated by Katsura Hoshino. The series tells the story of a boy named Allen Walker, a member of an organization of Exorcists who make use of an ancient substance called Innocence to combat the Millennium Earl and his demonic army of Akuma. Many characters and their designs were adapted from some of Katsura Hoshino's previous works and drafts, such as Zone. The manga began serialization in 2004 in the Weekly Shōnen Jump magazine, ... more on Wikipedia

D.Gray-man IS LISTED ON